Net Promoter Score – As Long As You Love Me 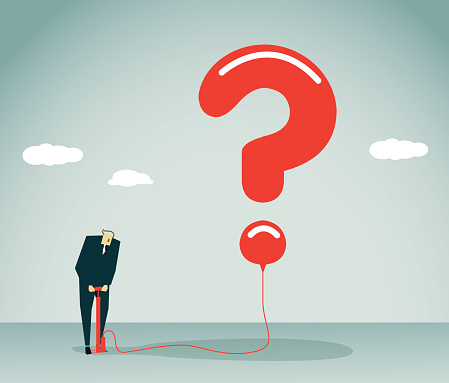 Over the past ten years, companies have appeared to be insecure. ‘Would you recommend me?’ is constantly being asked. This trend has spread so far that cities, universities, even the Boy Scouts of America are asking this question. In the past ten years, somewhat like Justin Bieber, asking this question quickly rose to popularity. However just like ‘the Biebs’, the usefulness of this question has been questioned, nobody seems to stop talking about it, and yet deep down something does seem to be of value.

As a backgrounder, this question is used to calculate a Net Promoter Score (NPS). The three sentence version of the story is:

NPS has become a discussion in the board room, is being broadly used to measure and manage success and some companies even tie executive and employee compensations to achieving specific NPS targets.

The problem is the claim that this score is correlated with growth is false. If anything, the companies that use this tool appear to grow more slowly.

As Justin Bieber might say, let’s take this One Step at a Time:

So what, tracking NPS scores can’t be ‘bad’, right? Wrong. An increase in the percent of ‘promoters’ versus ‘detractors’ may suggest a company is improving, when in fact, it is not. At the risk of delving too deep into the numbers, consider just one example:In 2015 the company is obviously in a better position, right? In NPS terms, wrong. This 5 point gain might be considered a success. However looking at the data, the 15 point NPS score reflects a better position with customers than when the company increased to a 20 point NPS score. What is the real value of NPS? From a business perspective, if designed well, implemented effectively and interpreted appropriately, NPS can have merits:

Similar to Justin Bieber, NPS is not for everyone. Even if you are a fan and have adopted a process to measure NPS, looking deeper is vital. Asking one ‘magic’ question may seem enticing and can give one point of reference. However linking employee compensation to an NPS is ill advised. When listening to customers, rely on a variety of questions and focus on attributes that customers find most important in selecting the product or service you offer; ‘recommendation’ is likely to be part of it, but unlikely to be the only part.

About the author: Paul Abel, Ph.D. has been conducting research for over 20 years. He is a Managing Partner at Blue Research. Prior to Blue, Paul led research efforts at the executive level for Intel, Corp. Paul has also served as a consultant at Gartner Group. Paul holds a B.S. in Psychobiology from UCLA and a Ph.D. in Psychology/Neuroscience from the University of Washington. Paul teaches graduate-level marketing courses, serves as a director on several boards and is involved in a variety of non-profit and charitable efforts.